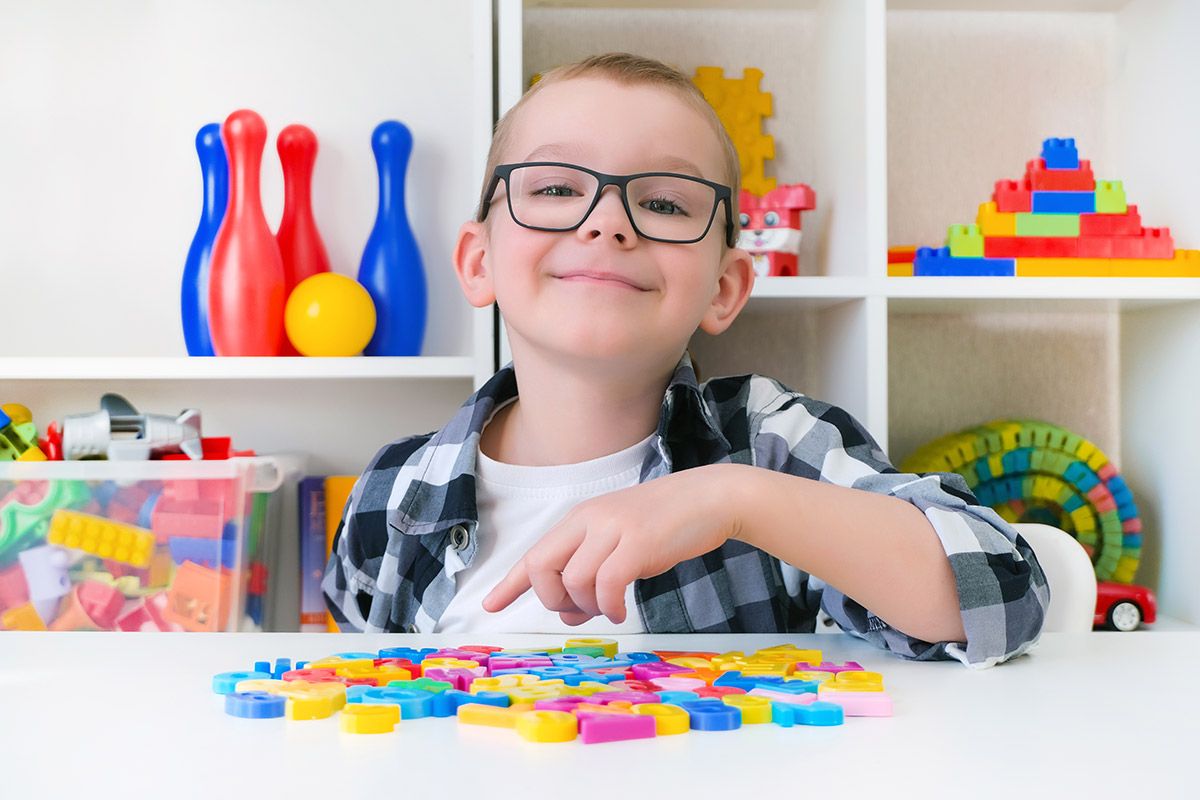 Apraxia of Speech
Difficulty in the ability to produce and/or sequence sounds (not due to muscle weakness or impairment). See Speech Disorders

Auditory Processing Disorders
A deficit in how the central nervous system uses auditory information. They are diagnosed by an audiologist who performs specific auditory tests in conjunction with a speech-language pathologist who performs language tests and intervention. Also called central audiology processing disorder, CAPD, or APD.

Aural Rehabilitation
Services provided by audiologists and speech-language pathologists to improve the communication of an individual with a hearing loss.

Autism Spectrum Disorders
A developmental disability that causes problems with social skills and communication that may be mild to severe. Related diagnosis may include Asperger’s Disorder and Pervasive Development Delay.

Cognitive-Communication Disorders
Problems in the ability to attend to or organize information, solve problems, and exert control over cognitive, language, and social skills functioning. This can include difficulties Executive Functioning.

Consultation/Collaboration
Education about speech language development and its importance to academic success including recommendation for encouraging development of speech-language-literacy skills.   Teaming with parents, educators, service providers and professionals involved in student programming a key component to intervention services.  Workshops are also available for staff training.

Dyslexia
Dyslexia is a language-based learning disability. Dyslexia refers to a cluster of symptoms, which result in people having difficulties with specific language skills, particularly reading. It is characterized by difficulties with accurate and / or fluent word recognition and by poor spelling and decoding abilities. These difficulties typically result from a deficit in the phonological component of language that is often unexpected in relation to other cognitive abilities and the provision of effective classroom instruction. Students with dyslexia usually experience difficulties with other language skills such as vocabulary development, spelling, writing, pronouncing words, and reading comprehension.

Early Intervention
Services provided to children identified with disorders or delays from birth to age 3 years.  Response to Treatment Intervention (RTI) models are at times facilitated as an early intervention strategy.

Language Disorders
Problems in the development of or loss of the ability to use language (understanding, expression, reading, writing). Areas of language include phonological awareness, morphology, syntax, semantics, and pragmatics. Concerns can manifest at the sound, word, sentence and discourse levels including Metalinguistic, or higher level language reasoning skill development. Trouble understanding others (receptive language), or sharing thoughts, ideas, and feelings completely (expressive language), can reflect aspects of a language disorder.

Literacy
The ability to read and write. Speech and language problems may affect the development of literacy skills. Specifically phonological awareness, an important precursor to development of decoding skills and early  indicator of reading success.

Speech Disorder
Problems in development of or loss of the ability to verbally communicate. Speech consists of articulation (how speech sounds are made), voice (use of vocal folds and breathing to produce sound) and fluency (rhythm of speech)